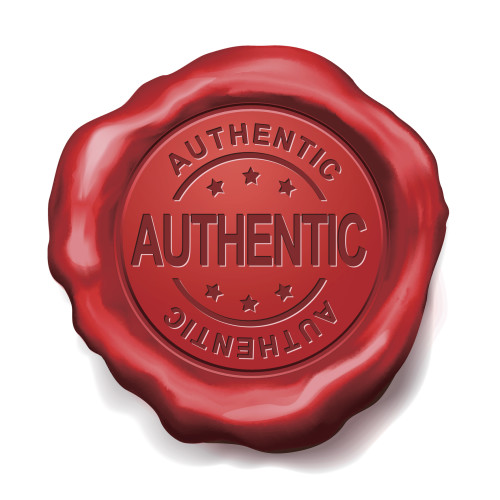 In 2016 we were introduced to the snake pit scandalous culture and sexual harassment of 21st Century Fox. Then we had Wells Fargo sales people running rampant opening accounts (for years) without customers approval.

Whoa! Do I need to ask if anyone remembers Enron?

These may be extreme examples of culture gone badly – and – you may not be the leader of a multi-billion dollar company but that doesn’t mean you have less of a responsibility in developing your culture. It’s the CEO’s job to uphold the company’s stated principles. I’m not talking about just ‘saying what you think is the right thing to say’ but have the guts and gumption to follow up the words with actions.

What I have seen happen in many companies is that ‘someone always knows what’s happening’ Whether it’s sexual harassment, cutting deals under the table, over charging clients or taking investors money – Someone. Always. Knows.

I once worked at a company where the CEO told the CFO not to deposit the payroll tax that had been taken out of employee’s paychecks.  She stood up to him and told him ‘No’ and she ultimately left the company. He did not leave but he definitely enjoyed doing whatever he could to break you down and question your ability. When he felt he had ‘broken you’ he would come in and ‘hug it out’ and make you think he really cared for you,  was going to save the day and make things all better. Twisted behavior don’t you think?

These are examples of subversive culture gone badly and we know that every company doesn’t have these types of environments. An ethical culture doesn’t develop by accident, it takes planning and effort. What can you do? The Washington based Ethics & Compliance Initiative recommends these five things:

2. Plan around risk – Risks are identified in a continuous process and assigned to so-called ‘owners’ who are accountable for them.

3. Make leaders responsible – “leaders of all levels across the organization build and sustain a culture of integrity” the report concludes. For example, executives are expected to personally act with integrity and are held accountable if they do not.

4. Encourage reporting – “An organization with an effective ethics program protects and values the reporting of concerns and suspected wrongdoing”, the authors say.

5. Enforce accountability – “The organization takes action and holds itself accountable when wrongdoing occurs.” The report concludes.

Developing a culture of openness and integrity isn’t that difficult if the leaders at the top demonstrate to the rest of the organization – we stand for integrity and honesty in all our dealings with colleagues, customers and vendors. When top leaders demonstrate traits of personal accountability it’s not difficult for the rest of the leadership and employee base to follow suit.

If you’re not sure how to get your group or company on track with a better culture – drop us a note. We work with companies all the time on people issues – we’d be delighted to help you too. Drop us a note here.

FYI – if you want to know more about ‘why’ good employees go bad. Read this article by Maryam Kouchaki of Kellogg. She studies why some people participate in mis-deeds. 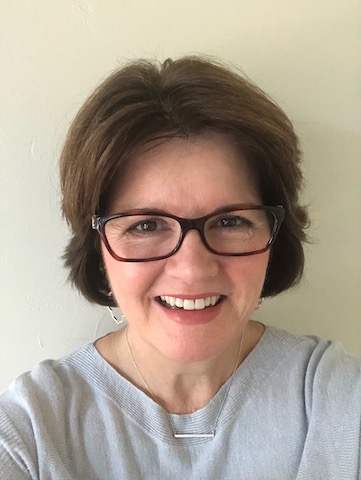